Recovery in the heart of the Sulu Seas 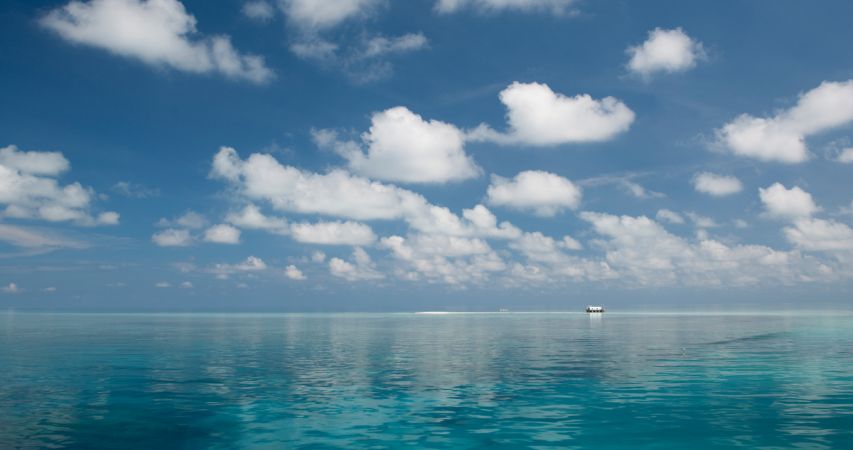 Three decades of conservation efforts at a remote coral reef complex in the Philippines have paid off. Today it is one of the most important areas for sharks in the Coral Triangle and supports the highest density of whitetip reef sharks in the world.

Tubbataha Reefs, the largest coral atoll formations in the Philippines, are located in the middle of the Sulu Sea. Its hard-to-reach location should afford the reef protection, but for decades, it didn’t. Factors such as overfishing in other regions, increased use of motorised boats, absence of regulations and irresponsible and unsustainable tourism saw coral and marine life diminish.

Although species-specific data is sparse before 2006, evidence suggested that the shark populations were hit hard too. Key species such as whitetip reef sharks, blacktip reef sharks, grey reef sharks, and tiger sharks declined. However, thanks to the introduction of an effective management structure, which includes the involvement of local communities, government and non-government organisations, these shark species have returned to Tubbataha, some in record numbers. 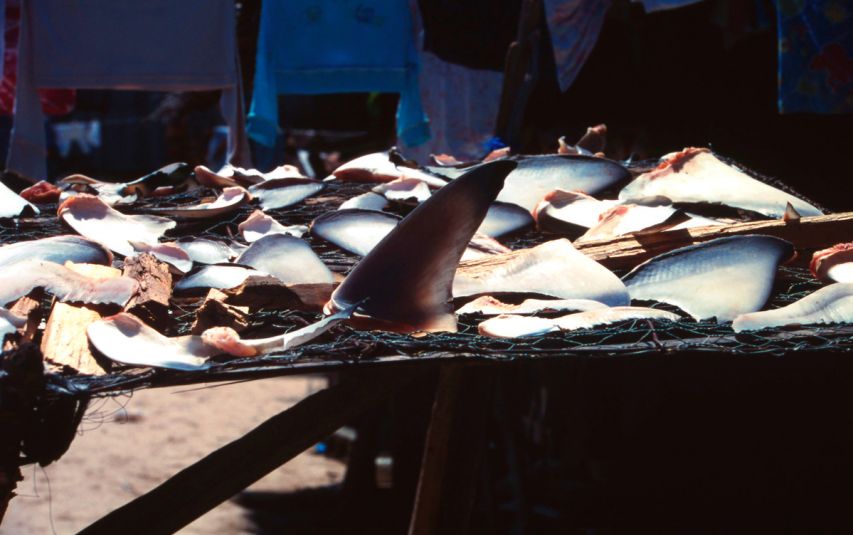 Magnet for sharks and shark fishing

The Philippines have a long history of shark fishing and trading their products. National catches increased from the 1950s and peaked in 1991 at nearly 20,000 tonnes, before crashing most likely due to overfishing. While shark meat has been traditionally consumed by local communities as a cheap source of protein, the international demand for shark fin led to an export boom in the 1990s and early 2000s. Today, the Philippines remains a major supplier of blacktip reef sharks to the Middle East and of shark fins to other countries.

As well as targeted fishing, sharks are frequently caught as bycatch in the Philippines. For example, they make up to a quarter of the country’s total tuna longline bycatch. It is illegal fishing, however, that poses the largest threat to reef sharks in Tubbataha, while legal fishing further afield can impact sharks with broader home ranges, including migratory species like tiger sharks.

Concerted conservation efforts began in 1987 when a local diver and environmentalist Ernesto ‘Bebot’ Sta. Cruz, known as the Father of Tubbataha, lobbied the government to protect Tubbataha from illegal fishing and other threats. Other divers and environmentalists joined the lobbying and in 1988 the Tubbataha Reef National Marine Park (TRNMP) was established as a no-take zone. Unfortunately, due to inadequate management and insufficient enforcement, the situation continued to deteriorate. 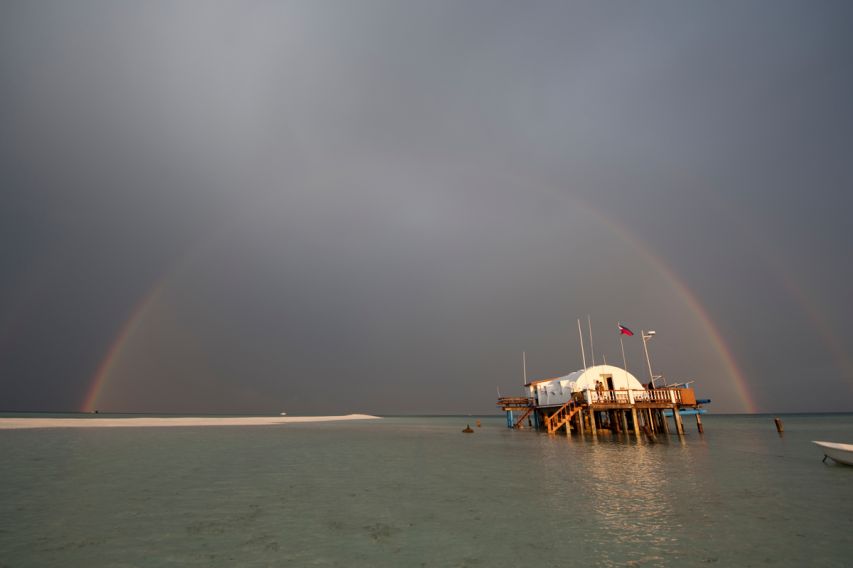 Seven years later, in 1995, a presidential task force was established as the policy and programme-coordinating mechanism for TRNMP. A ranger station was built on the North Atoll with eight year-round marine park rangers to protect the reefs from illegal activities.

The Task Force was superseded by the Tubbataha Protected Area Management Board, responsible for general administration and management; and two years later, in 2001, the Tubbataha Management Office was established as the implementation arm, overseeing all management operations. This two- pronged governance structure proved successful and is still in place today.

2006 saw the TRNMP double in size and be renamed as the Tubbataha Reefs Natural Park (TRNP). Legislation enacted few years later strengthened no-take zone compliance through a sustainable participatory management system; highlighted a clear definition of ‘protected species’ which benefited sharks; established a 10 nautical mile buffer zone around the park; and introduced more stringent penalties for violation of park statutes. The act made the reef the only national marine protected area (MPA) in the Philippines to explicitly protect sharks within its boundaries. 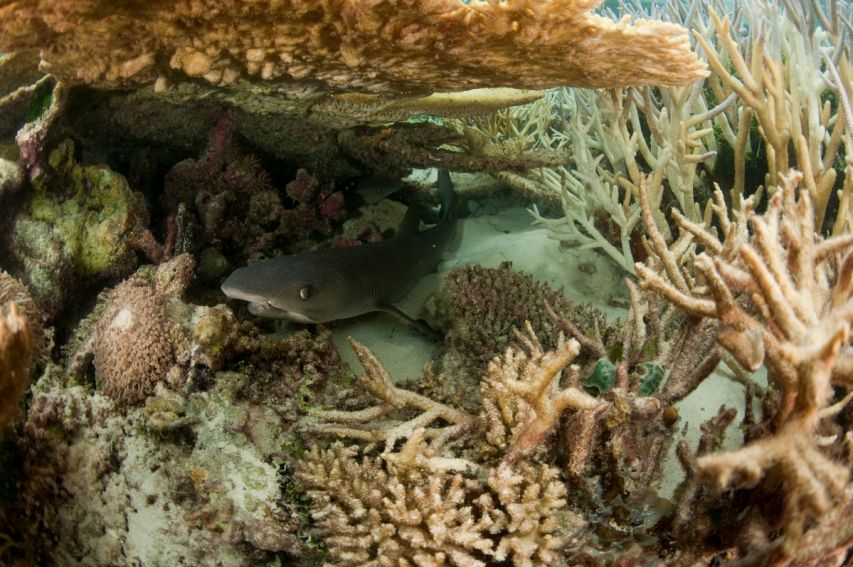 A haven for reef sharks

[Tubbataha] has the highest density of whitetip reef sharks and grey reef sharks known in the world and is one of the very few places in the Philippines where tiger sharks can still be seen,” says Angelique Songco, Protected Area Superintendent at TRNP.

The reef ecosystems have also benefited from protection. Fish biomass and densities have improved or stabilized, and living coral cover in the area increased to 50% by 2004. Commercial fish species populations have increased too, bringing positive socioeconomic effects for local communities. 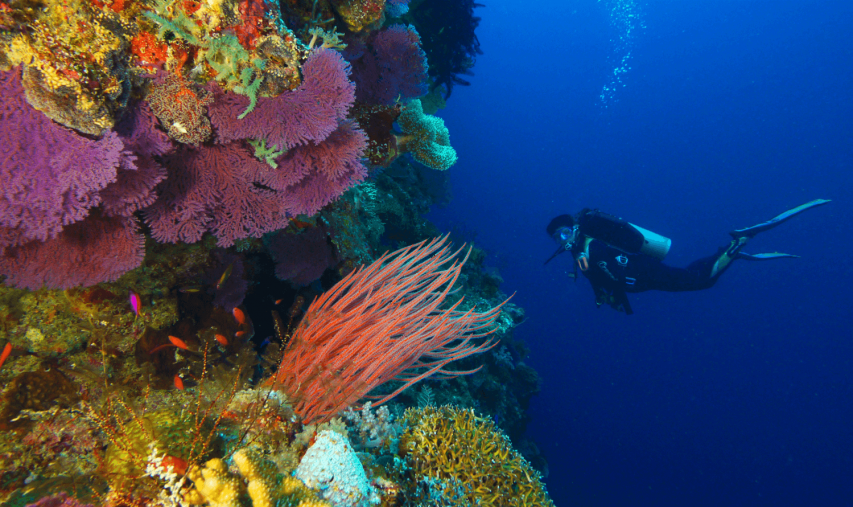 The park, a UNESCO World Heritage Site, depends heavily on dive and tourism revenue. The halt in travel and tourism since 2020 caused by the COVID-19 pandemic has had a devastating impact, cutting revenue by 96%. This has led to the temporary postponement or scaling back of several management and conservation plans.

With borders reopening, it is hoped that tourists return – of course, in sustainable numbers. The site remains popular with divers, and tourists report high levels of satisfaction because of an increase in sightings of megafauna aboard boat tours. 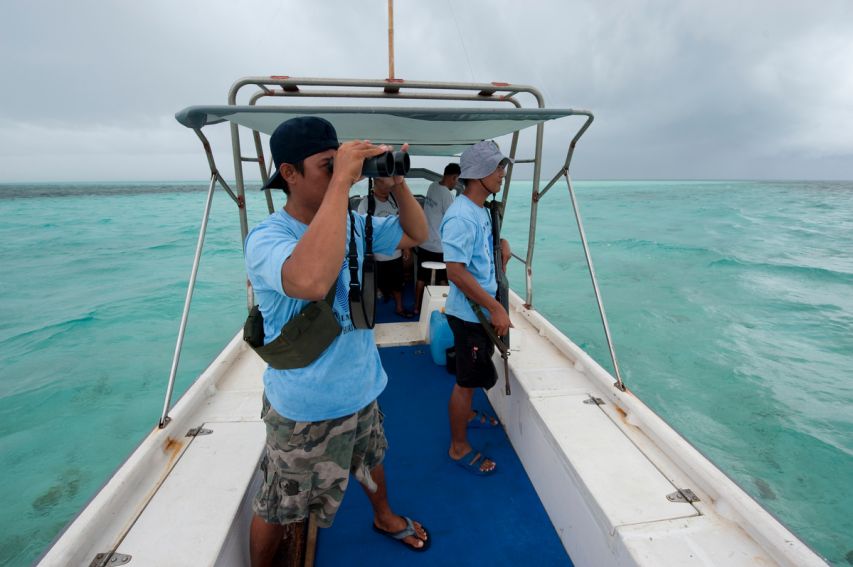 The year-round presence of rangers in TRNP and effective enforcement – especially in such a remote location – have been critical for the success of Tubbataha’s recovery.

Angelique Songco says “our greatest resources are the people that work here. We have a management board and a policy making body that cares about and understands the issues that we face.

Running conservation programmes at Tubbataha costs an estimated US$200,000 each year, with donors and tourism revenue instrumental in providing funds. NGOs such as WWF-Philippines have made significant technical and financial contributions.

Songco acknowledges the importance of all external contributions, saying “we also have support of people outside the park like tourists, private foundations and corporations. They appreciate that there is a Tubbataha and that it continues to enrich fisheries in the Sulu Sea.

As this success story shows, it is possible to bring sharks back from the brink of extinction and recover threatened populations. This is what our Shark and Ray Recovery Initiative will aim to achieve for some of the most threatened shark and ray species in their last remaining refuges around the world. SARRI has been designed to catalyze a much broader wave of recovery efforts as well. But with over 200 species currently at risk, this will be an enormous task. The good news is that everybody can play a part! Find out how you could help.

WANT TO KNOW MORE ABOUT RECOVERY OF REEF SHARKS IN TUBBATAHA? 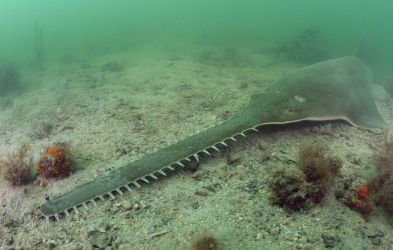 Return of a rare toothy ray in Florida

A very rare and curious-looking ray called the smalltooth sawfish inhabits the waters of Florida in the US. Once on the verge of extinction, the animal is now making a comeback thanks to the dedication of scientists, experts, authorities, and the community. This story brings a ray of hope for other endangered rays and sharks around the world. 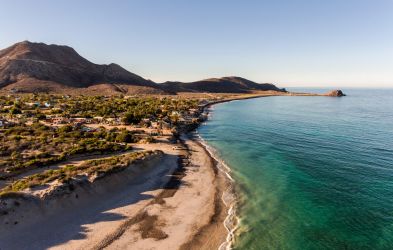 Thanks to grassroots action and community efforts, a once devastated reef in Mexico has become a UNESCO World Heritage Site. Now teeming with marine wildlife, Cabo Pulmo has become a world-renowned shark diving destination especially popular for its bull sharks. But how did that happen? 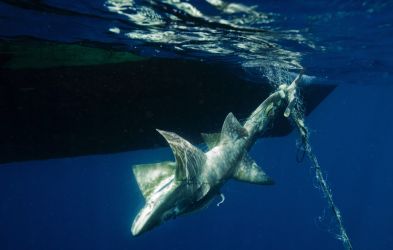 Preventing Shark and Ray Extinctions is Not Enough

Preventing extinctions has been a primary aim of shark and ray conservation for decades, but the numbers don’t lie. These efforts haven’t kept pace with the threats. We all need to raise our level of ambition if we want to reverse the tragic loss of biodiversity in our ocean. More efforts are needed to actively recover depleted populations for the benefit of our ocean and people who depend on it.

SARRI is the latest response to save some of the most threatened sharks and rays from extinction.